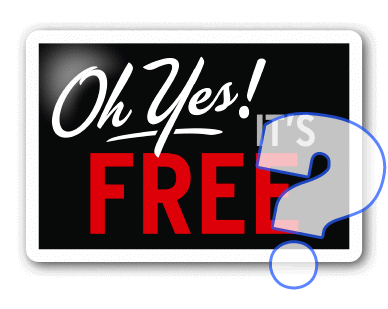 In many aspects of computing, when searching for a program, you are offered both free and paid versions of what sound like similar products and choosing between them can be difficult. There are a few key points to understand in this area which may help you make your decision but unfortunately there is no clear answer for all cases.

Software which you have to pay for upfront should be highly developed and effective. By following this business pattern the software house who produced it can keep a team of skilled software engineers on their payroll and the software on which they are working should get better and better as time goes on. They will be able to afford more extensive testing and evaluation procedures and this should result in benefits to their users, obviously some teams are better than others but if they have steady reliable source of income they have the means to make continuous improvements.

Paid software will normally have more features than their free counterparts but, depending on the user, this can be a blessing or a curse. Advanced options and features are only worthwhile if you have the need for them and you understand how to use them. In some cases poor configuration of good software can render it almost useless, I am talking mainly about security software here but the analogy works for a lot of different software.

Does expensive mean better? There are people who think that if they have paid a lot for their software it will do everything for them and they will not have to know anything about it, I would say this is rarely the case. Cost is no substitute for understanding. If you are paying for a program you know is highly regarded and you are planning on using the features it offers then there is probably no free alternative that can give you the same set of features and confidence. Another benefit of paying for software is you know you will not be harassed into handing over money in other ways as a lot of the free software on offer is given away as a way of enticing (or occasionally duping) the user into paying in other ways like giving over information, signing up with partner companies or upgrading to a better version of that package. When looking at this from a business point of view the time wasted by employees having to cancel nag screens and having their workflow stifled by the limitations of some of the free software makes it a false economy and paying upfront would in the end be cheaper.

While you may think these terms are interchangeable they are very much not. Free software is something where the cost is not upfront but remember companies who do not make money cannot exist for long! So called free software has to make money for its developers in one way or another and if you can see the means by which is goes about this then you can weigh up the pro’s and con’s to decide if it is for you. Some of the methods free software uses to cover its costs are:

The programs and developer types I have mentioned so far are all commercial in nature and being able to see how a company makes its money should help to reassure you they are not up to anything underhanded. If you cant see how a company is making money from you walk away, because ultimately if you are not worth anything to them financially they would not be dealing with you. Open source if a different ethos on the whole.

The term “open source” means that the source code (the lines of code which make up a computer program) is open and available for all to see and in most cases modify if they have the knowledge and inclination. As with everything in life this has advantages and disadvantages. Many open source developers come from background of working with the Linux operating system, while Linux is not free in all it’s forms it still remains the only major full operating system capable of giving the best that Microsoft can produce, a run for its money. Linux was born in the 60’s and has always maintained the ethos that knowledge should be free in all its forms and many free software projects are based on this same idea. 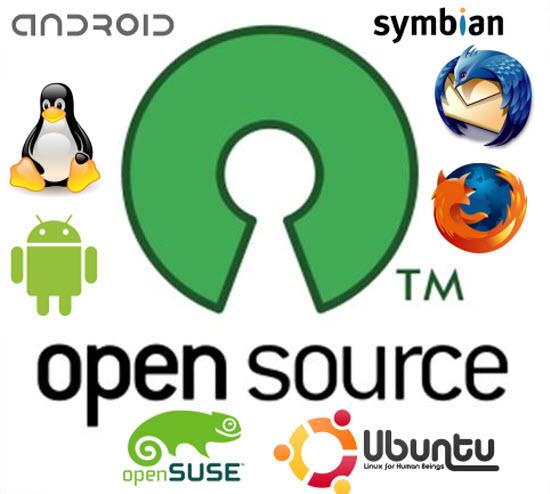 These are all popular open source projects

Research shows that many of the people who give up their time to work on creating free software for the public are also employed during the day to do much the same thing. Why would someone give

away at night what they get paid for by day? Many reasons, including personal enjoyment of the project they are working on, the experience of working with different technically proficient individuals and belief in the idea that knowledge should be free and accessible to all. Some benefits of the open source ethos, directly because of how the software is made, are:

Of course every silver lining has its cloud and there are some downsides too to bear in mind;

In conclusion know that open source, “free” and paid applications have their price in the end, be it in pounds and pence, your valuable personal data or extra time needed to master something. As long as you are well informed and plan ahead you should not encounter any problems but if you need advice on this or any other issue you can always contact ASC Computer Services for help